Why not take advantage of our special offers and treat yourself for these long winter days.
We now stock and offer the exciting new range of titles from The Transport Treasury, all of which are available from stock today by mail order direct from our warehouse.
Full details can be found on each of these exciting new titles elsewhere on our website.
Reduced print runs may mean they will sell through quickly so don't delay.

Steam and the Scrapayrds has just SOLD OUT, with Seventies Spotting Days along the WCML and the ECML both getting low in stocks too, so be quick. Sixties Diesel & Electric Days Remembered IV has now also sold out although we do have a few copies of Volume V available if you are quick.

The STEAM'S LAMENT series are selling fast with all of the Eastern & North Eastern Region's engine sheds next to get the treatment very soon within five volumes. We are working on volumes to cover the Scottish and Southern Regions for later in the year with the Western Region to follow in 2021.

We are also going electric with two volumes dealing with the Southern Region's EMU and electric locomotive fleet between 1948 and 1972, set for release in February.

Also a huge volume on the Woodhead electrics from 1949 to 1981 is in the pipeline for late March.

Looking back at Class 26 & 27 Locomotives has now SOLD OUT

Steam and the Scrapyards Sold Out

Looking back at Westerns has now Sold Out

Several other titles including looking back at Class 26 & 27 Locomotives and Steam and the... 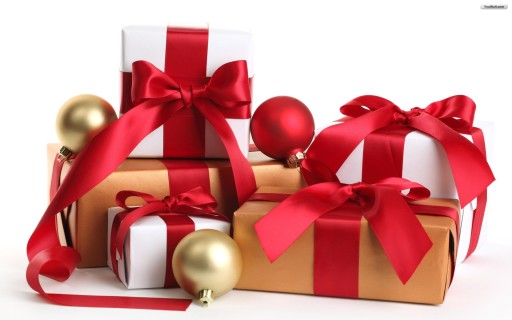 Last orders for Christmas delivery must be made before 1 pm on Friday 20 December 2019.

Low stocks on these titles be quick

We will soon sell out on these titles as stocks in our warehouse are now very low. Steam and the...